Showing posts from March, 2006
Show all

The Animated History of China | Part 2 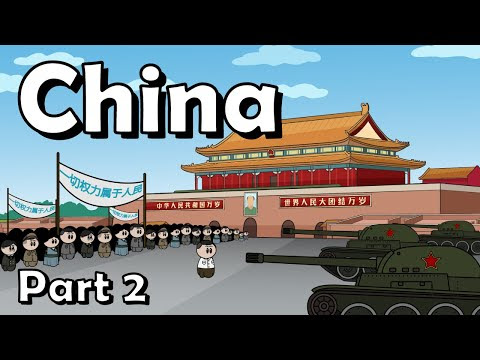 The great and powerful Genghis Khan ruled what would eventually become the largest land empire in history stretching from the Korean peninsula to the far reaches of Russian homeland.  The Chinese and Manchurian Dynasties would forever fear foreigners after driving out the Mongols, which would lead to political and economic self imposed isolation, while Europeans were pioneering deep water navigation, and exploring the world.  The eventual reforms to the Chinese empire would come too late as the nation was thrust into the 20th century unprepared and completely disunited.
Post a Comment
Read more

The Animated History of China | Part 1 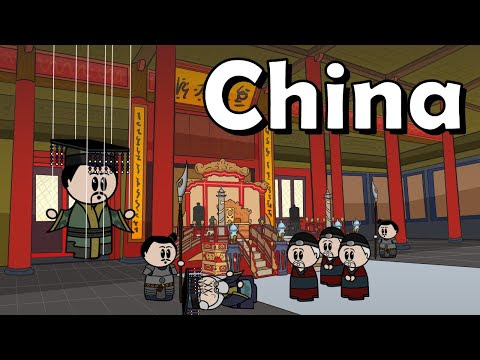 The Yellow River Civilisation competes with Egypt and Mesopotamia for one of the oldest river valley civilisations in the world.  Discover the folklore behind the rise of the Imperial Chinese Dynasties and how the Han people came to dominate the region of East Asia. Chinese culture is a titan on the world stage, fascinating westerners since the days of Marco Polo and Zheng He, bringing tales of the Orient to the rest of the world. Join us now in the first chapter in the History of China!
Post a Comment
Read more
More posts